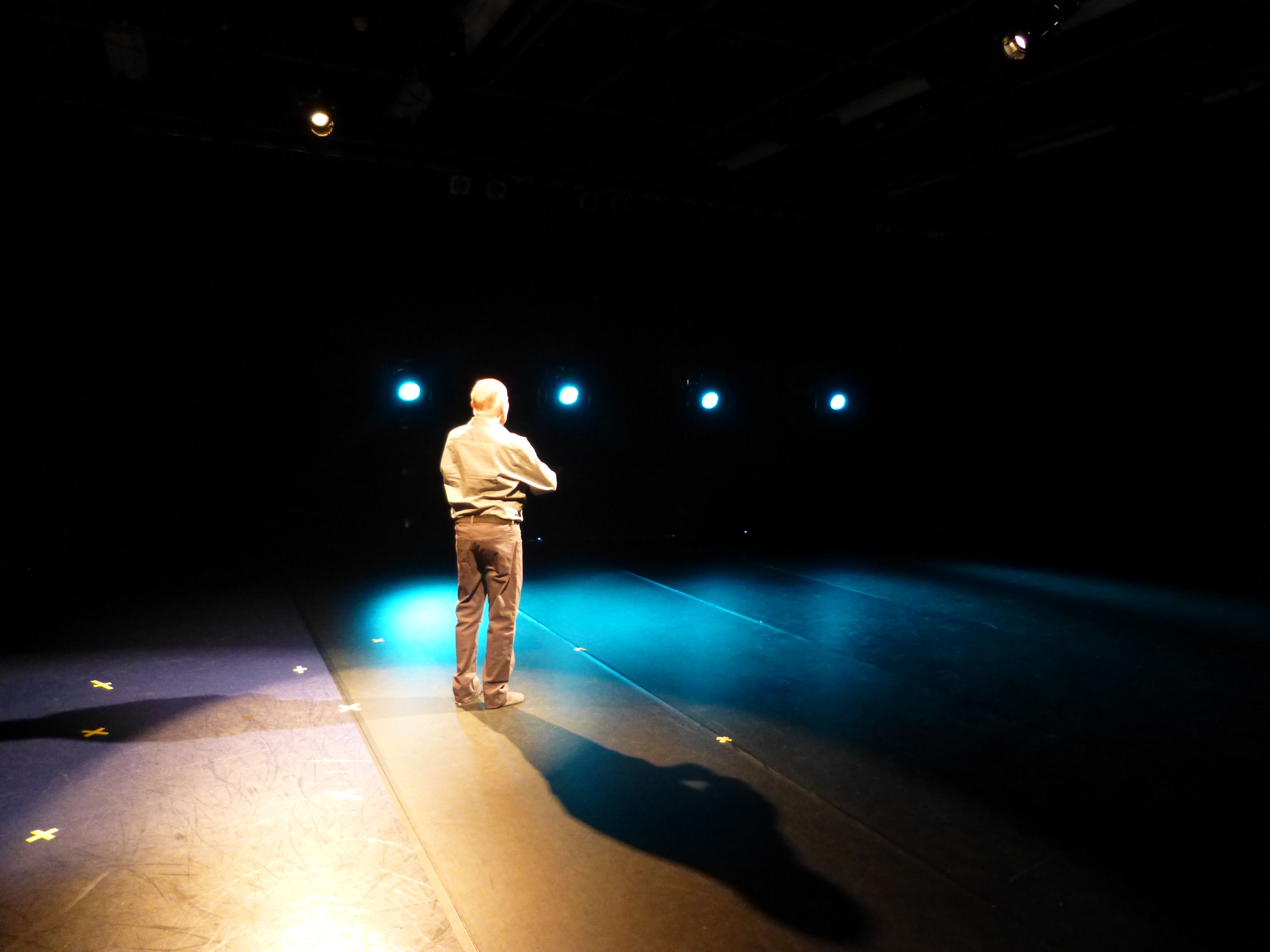 Born in Sweden and based in The Netherlands, Nicola Hepp is an award winning director and choreographer with an extensive background in dance.

She holds a Master in Choreography and New Media with a focus on video from the Amsterdam University of the Arts. A recipient of grants from among others Fonds voor de PodiumKunsten, Amsterdamse Fonds voor de Kunst and Dance Films Association NY, her films and performative work have been shown in numerous festivals and venues internationally. Her films were awarded and nominated at festivals such as Alternative Film Festival, Leeds International Film Festival, Inshadow Festival, Underexposed Film Festival, 60secondsdance and Fiver Festival. Themes that are recurring in her work are aging, reminiscing, perception and the notion of a double.

Nicola works as a film director, choreographer, movement director, movement coach, alternating between creating her own projects and working under commission for campaigns and films, for both artistic and commercial projects.